Being open to the world is a cornerstone of Orphée Haddad’s work.

He is trilingual, having grown up on two continents and worked on three, and this helps him support his French clients in their international deployment. He also assists foreign operators with their needs in France and the European Union.

Africa, MENA, Europe and the Mediterranean

Orphée Haddad’s expertise extends first and foremost to sub-Saharan Africa, especially to the OHADA area, which includes 17 countries in Central and West Africa, in particular Senegal, Gabon, Cameroon, the Ivory Coast, Benin, Togo, the Republic of Guinea and Congo.

He speaks Arabic, having received part of his education in Lebanon and having worked in the Arab world, and he also has significant experience in the Near and Middle East as well as in North Africa.

Orphée Haddad’s work within the European Union extends beyond the French borders; Italy, the Principality of Monaco and the United Kingdom are among his main areas of focus.

Independence, responsiveness and a strong network

As with Zunarelli, Orphée Haddad has formed strong relationships with local colleagues. These are the result of working together on cases, of professional esteem and sometimes of friendship. The strength of this network has proven to be both valuable and efficient with notable benefits including responsiveness, knowledge of local practices, and ease of coordination. These assets are indispensable when it comes to defending the interests of clients and advancing their projects.

Independence remains nevertheless a core value of Orphée Haddad’s work; no exclusive collaboration has been agreed upon. Indeed, the determination of local participants depends solely on the specificities of each case, of each transaction, and of each dispute. Orphée Haddad, therefore, works regularly with his client’s usual advisors, whom he supports on a specific aspect of a transaction or a transnational procedure.

As the international dimension punctuates every stage of life for an economic player, Orphée Haddad accompanies his clients through each one of them. 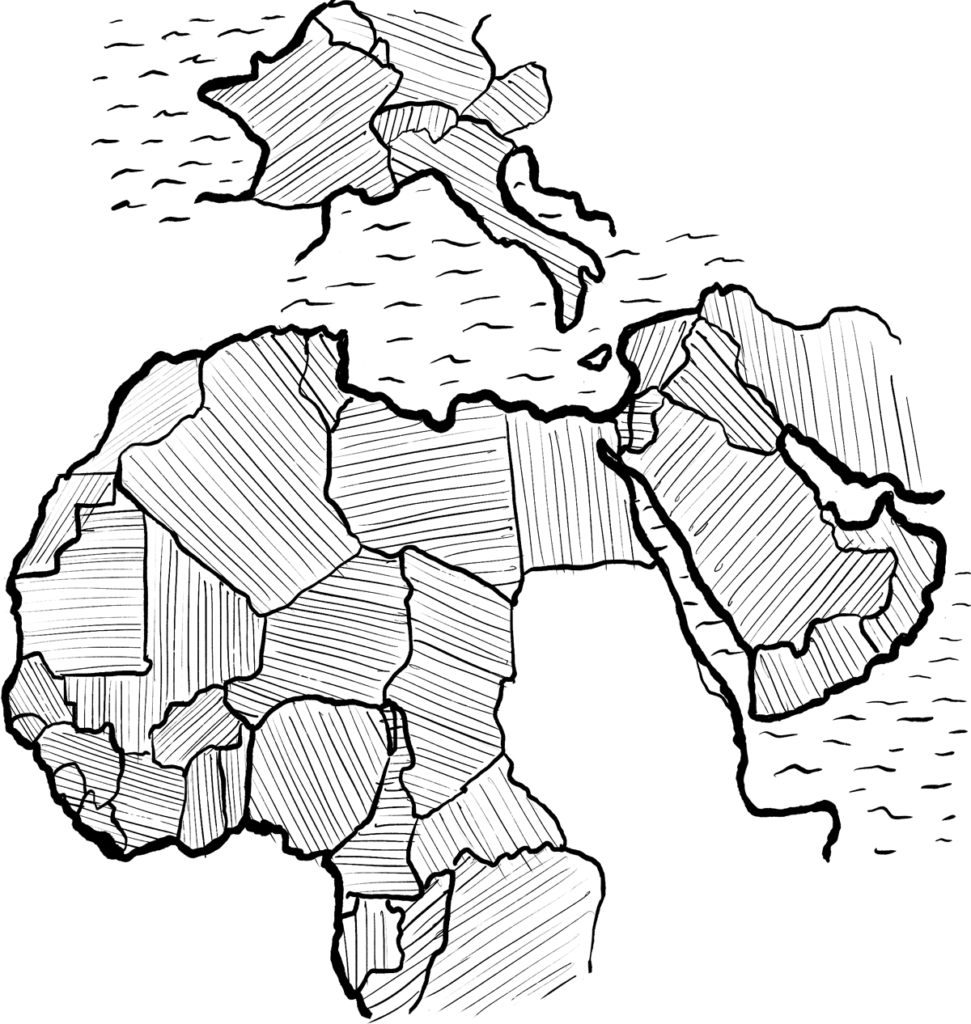 Menu
We use cookies on our website to give you the most relevant experience by remembering your preferences and repeat visits. By clicking “Accept All”, you consent to the use of ALL the cookies. However, you may visit "Cookie Settings" to provide a controlled consent.
Cookie SettingsAccept All
Manage consent

This website uses cookies to improve your experience while you navigate through the website. Out of these, the cookies that are categorized as necessary are stored on your browser as they are essential for the working of basic functionalities of the website. We also use third-party cookies that help us analyze and understand how you use this website. These cookies will be stored in your browser only with your consent. You also have the option to opt-out of these cookies. But opting out of some of these cookies may affect your browsing experience.
SAVE & ACCEPT